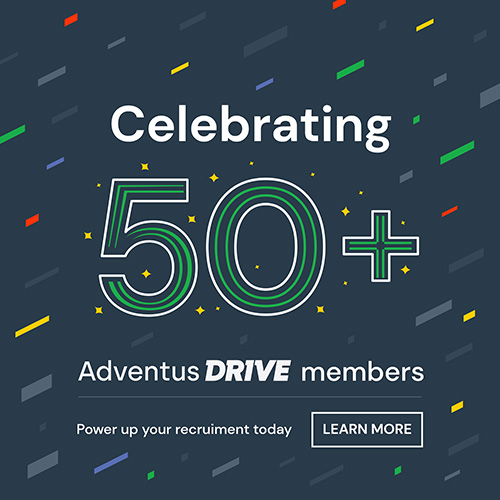 100% commission
Everything an institutions pays for a student placement, you get 100%
Application processing
Speed up the processing power of your counsellors
Course search
Access 1,500+ institutions in leading study destinations. Growing daily
Support & training
Guidance to make your counsellors smarter, faster
Student CRM
Keep your data in one safe and reliable place
Revenue calculator
TRY ME
See just how much money you're giving away with traditional commission models
Adventus.io App Assistant
NEW
Make your counselling process easy and fast
Success stories
Hear from our recruiter partners
LATEST 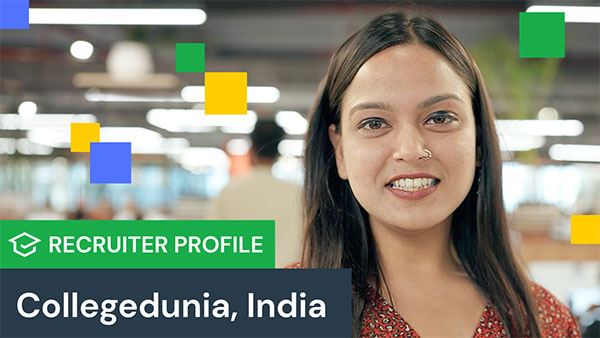 Watch our latest customer success story
See how Adventus.io helped Collegedunia access more study destinations and institutions while maintaining the perfect balance of offering the best outcome for their students and growing business revenue.
About
The story and people behind why we exist
News & Blog
Our latest insights and stories
Careers
We're hiring
Join our mission to transform education
Founding 200
An ode to our first 200 team members
Contact
Submit an enquiry or request a demo
COVID Compass
Try Me
Find up-to-date information on your favourite study destinations
LATEST NEWS

Meet Jay Colios, Senior Partnership Manager (EU)
With 12 years in international education under his belt u2013 including time as ICEFu2019s Director of Technology u2013 Jay Colios is ready to help European institutions raise their global profiles and access new recruitment markets. He told us how.
Skip to content
Sign up Login
BACK TO ARTICLES 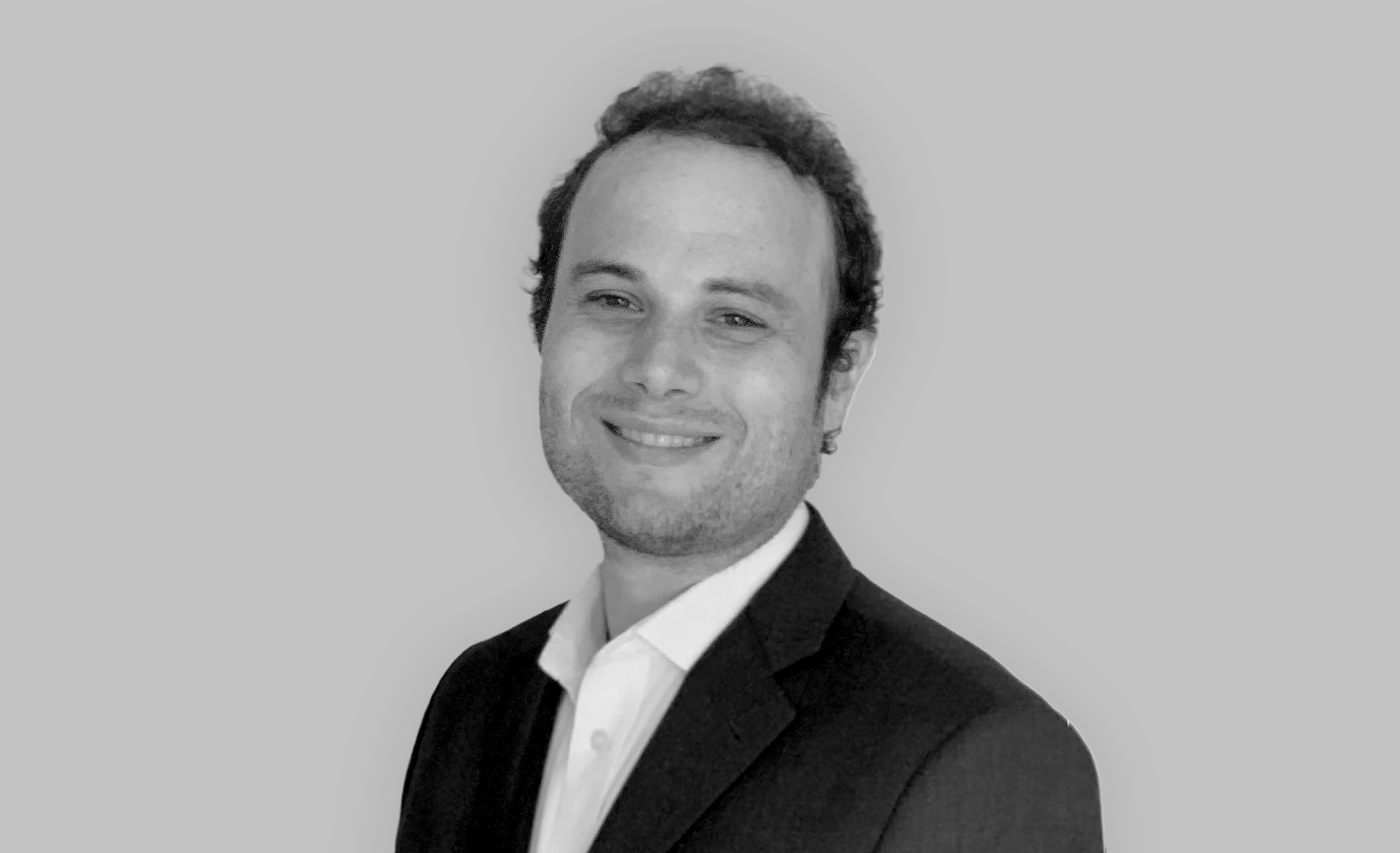 From positions at esteemed universities to starting his own consultancy, Matthew brings more than a decade of industry experience to his new role with us. We sat with Matthew to learn how he’ll use his experiences to support institutions in the UK/EU.

To provide the best support to our institution partners and students around the world, we’ve been focused on increasing access to diverse source markets, vetted recruitment agents, and providing local in-market expertise. As part of this journey, we’re thrilled to welcome Matthew Heard into our team as Senior Partnership Manager in the UK and EU.

Matthew is a great addition to Adventus.io due to his extensive partnership experience in international student recruitment, particularly with higher education institutions. We spoke to Matthew to learn more about his background and how he’ll support our partners to achieve their recruitment goals in a new landscape as it continues to evolve.

To begin, can you share a bit about your background and what brought you to Adventus.io?

I started my career at Wuhan University in the International Software School. Our students were part of ‘two plus two programs’ – two years in China, and then two years abroad – so when I began, we had partnerships with a school in America and one in the UK. I was responsible for expanding that program and in the two years I was there, we grew our institution partners by fourfold and added schools in Canada and Australia.

After that, I moved back to the UK, where I took up a position at Imperial College London, within the chemistry department. I was essentially the executive assistant to the directors of UG, MRes and PG studies and my role was twofold: firstly, it was to do with international students. Looking at their applications, helping them arrive, making sure that our open days were top-notch, and that the university maintained its reputation for excellence.

Secondly, I got to establish and maintain partnerships with our corporate industrial clients, the likes of GSK, Maersk, and Johnson & Johnson. We wanted to provide the latest and greatest research opportunities, internships, and industry access for our students in partnership with these firms, and they wanted exposure to an incredibly gifted cohort of chemists.

After that, I started my own consultancy back in China. We created a SaaS LMS system with learning and development content specifically for enterprise business, government and education institutions (mostly high schools and universities). Upskilling is a passion of mine and there was a real need for it.

I also had the chance to be a founding partner in a chain of international schools that we set up from initial discussions around a table to doors open. They now have four campuses with a fifth one to be opened up in September 2022. And now, here we are at Adventus.io!

What have you loved about this line of work?

There’s a visible effect at the end of it, especially if you’re working with students. When they tell you, “Matt, thank you, I got into my dream school” or “that learning and development program was incredibly useful for me, I’ve been able to implement it in my work or studies”, it’s incredibly rewarding.

I also think that international student recruitment is a fun industry – it’s always evolving. And in EdTech – which has boomed in around the last three years – there’s been a lot of investment into platforms and firms, many of which (like Adventus.io) are doing some incredible things, making it a good place to be.

Are there any projects you’ve been a part of that have had a big impact on schools and students?

In terms of EdTech, the learning management systems (LMS) that I’ve implemented into schools have made courses easier. They’ve also made tracking, recording, and logging progress much, much easier and more transparent. That benefits both students and the delivery of the course. Because ‘data is king’, you need to know that what you’re doing is having an effect and proper implementation of tech gives you that kind of control over the things that perhaps were much harder to assess before.

Similarly for international student recruitment, expanding the options that students have available to them has been very satisfying, especially in some of the Chinese institutions. I helped to establish their international networks and provide peer-to-peer communications through platforms where they can talk to other students and engage with them on a more personal level. They couldn’t do this a few years ago.

Facilitating peer-to-peer communication is massive for students. Personally, for me, a student is the best spokesperson for a university. If you’re a prospective student, you want to talk to somebody who’s there, who’s on the ground, who’s done it, who’s essentially walked the path that you’re looking to go down.

What do you think is the biggest challenge facing institutions?

Confidence is a big one. It’s a massive decision to study abroad – it’s expensive and a huge, huge life decision. You’re uprooting yourself, taking yourself away from everything you know, to cross the world and go study. Students need to feel secure that their university is going to be open and receptive to them arriving, that life is running as per the norm at the highest possible level for that institution.

I know a lot of students who are still in China, who have had nightmare application processes with schools demanding all kinds of things upfront. Similarly, they aren’t getting assurances because no one knows what’s going to happen in a few months time, particularly when different countries are at different stages of the pandemic.

I also think that universities need to expand their outreach to not rely on a certain geographical location to feed them every single one of their students. When you have a wider base to recruit from, it’s less risky. Plus, if you want that diversity in your student population, you need to look further afield so that your university becomes a melting pot of opinions, civilisation and culture. This needs to be a priority for us all in international student recruitment as the ‘new normal’ unfolds.

Connect directly with Matthew on LinkedIn, or get in touch with our Partnerships team to see how your institution can make the most of the Adventus.io marketplace. 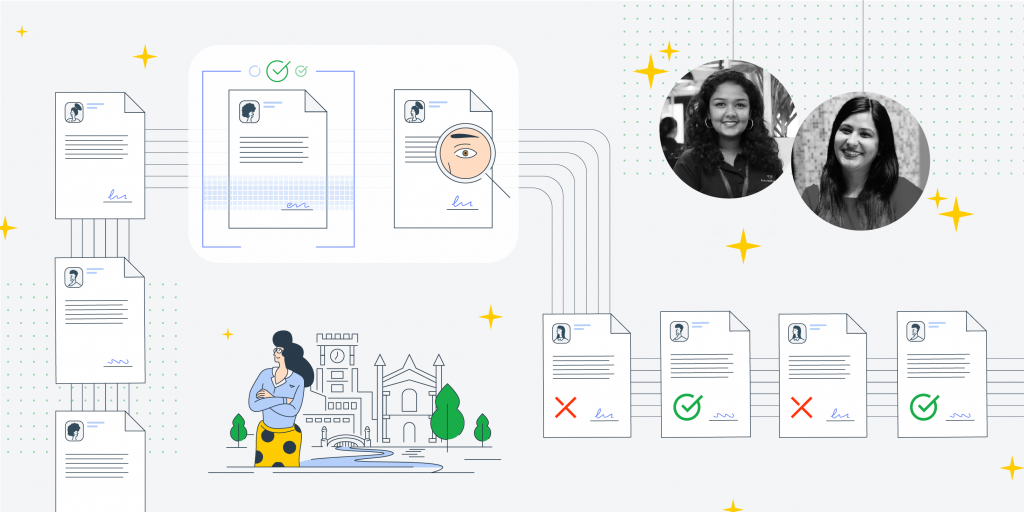 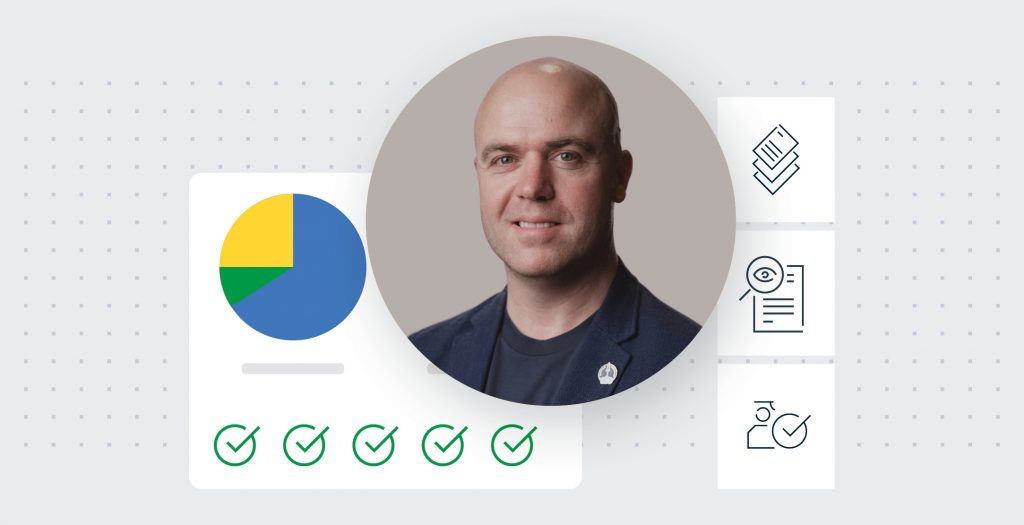 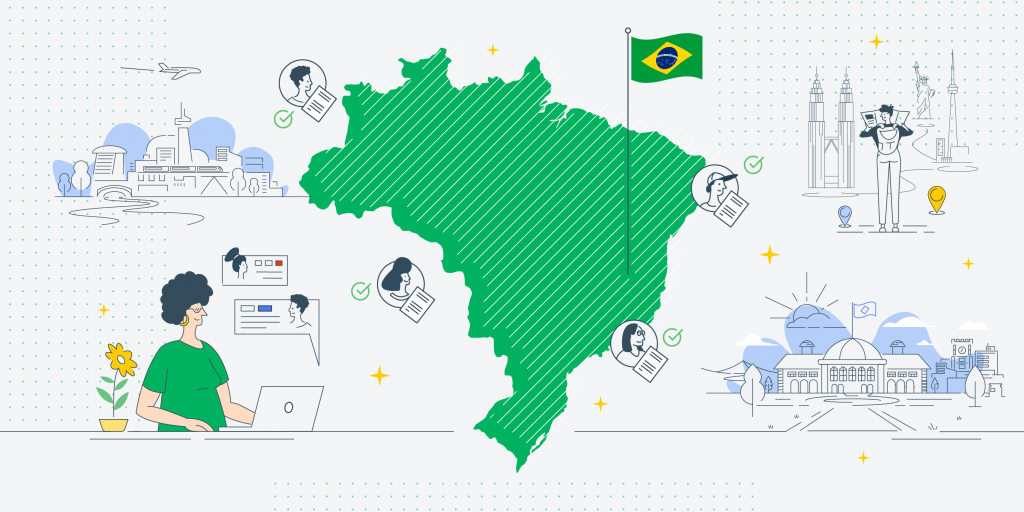