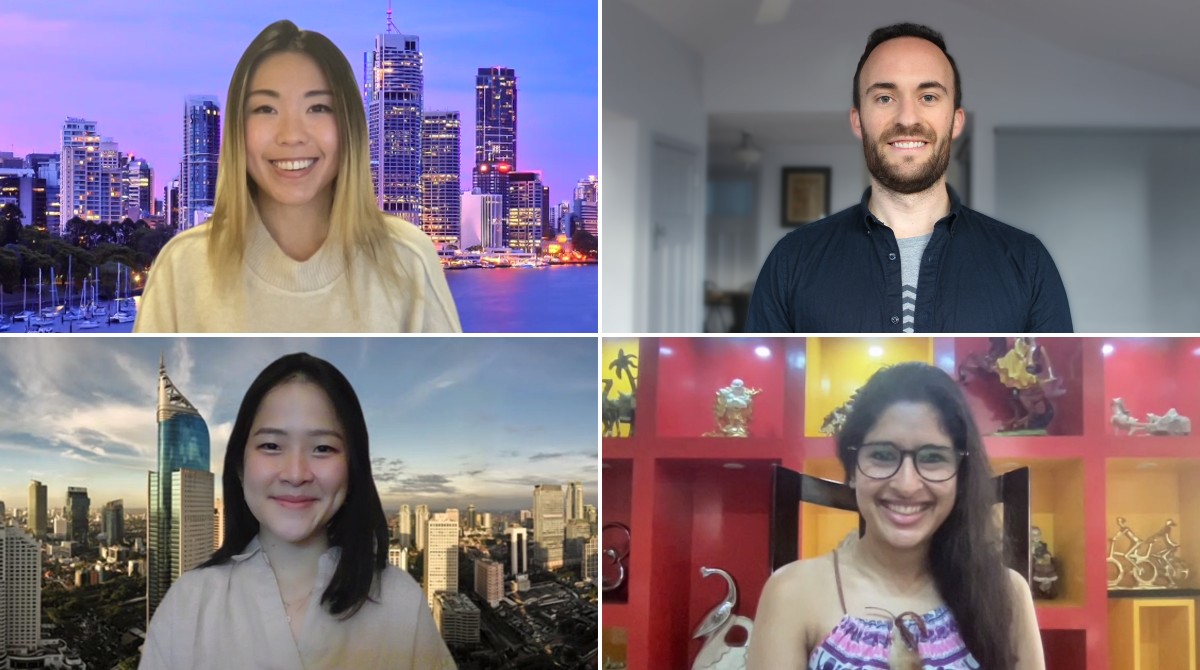 Originally published in ‘MBA Daily’ on the 15th of October, written by Ian Gray.

A tech startup based in Melbourne is changing the face of international study around the world, with a little help from our MBA students.

With a mission to match the right student with the right university course all over the world, Adventus.io already has over 1,134 institutions and more than 4,000 recruiters on its online marketplace despite being founded just three years ago.

To help keep up with such rapid growth, Adventus.io took on six MBA students as interns during 2020 – four of whom are now part of the team.

“Finding good, quality talent is always hard, particularly in a business that’s scaling up. There’s always work to do. We’re growing, but the curve keeps going up,” says Adventus.io Chief Product Officer Chris Grannell, who is himself a Full-time MBA graduate.

The ability to solve complex problems is what makes Melbourne Business School students so attractive, he says.

“We wanted people who could balance strategy with rolling up their sleeves and getting stuff done, and that was really important. The other thing I’d say is people we’ve hired have been quite customer-centric in their thinking.”

Being a globally-focused company, Adventus.io also values the fact that students at Melbourne Business School get to experience working together with people from a variety of cultures.

“They’re a very diverse group of people from very diverse backgrounds, which gives them an affinity with our clients,” Chris says.

“Russell Kunz, for example, will be on a call with people in India or Vietnam, and it helps that he already has a broad horizon.”

For Russell, joining Adventus.io as an MBA intern and becoming a Market Development Associate added an unexpected twist to his story.

“I had no intention of doing an internship. I was going to do an exchange in Singapore, but right at the outset of COVID, all my plans had to change,” says the ex-oil industry worker, who came to Melbourne Business School to study from Canada.

“What I’ve enjoyed the most is the people. I’ve been in some good and some difficult workplaces in my career, but Adventus.io has cultivated a culture where people really believe in the mission. I don’t think I’ve ever seen that level of cohesiveness and alignment.”

Along with his classmates Allison Li, also from Canada, Aakriti Gupta from India, Australian Tamara Cherrington, Vanessa Chong from Hong Kong, and Indonesian Tasha Yogiswara, Russell joined Adventus.io to develop its marketplace that connects universities and international student recruiters all over the world.

Allison and Tamara have moved on, but Vanessa, Russell, Tasha, and Aakriti – pictured above, clockwise from top left – remain at the fast-growing company, which was founded in 2018.

Other than working alongside his classmates, Russell says the biggest reward he gets from Adventus.io is the chance to apply the full breadth of his business skills.

“I’m way outside my comfort zone – where I came from to this – but being able to apply past skillsets, plus the strategy and innovation toolkit from the MBA, has been a fun challenge and allowed me to really dive deep into problem-solving.”

Among the problems Russell has helped solve is getting the countless courses and entry requirements from universities around the world onto the Adventus.io marketplace in a way that serves the needs of thousands of recruiters in different countries.

With 5.3 million university students in the world, Adventus.io is aiming to place at least 50,000 of them a year on international campuses by 2023.

Chris says the company is now helping universities diversify and avoid becoming reliant on a single market, such as China, as many Australian universities have done until recently.

“Our view is institutions want diversity,” he says.

“What COVID has taught us, as well as the geopolitical situation with regard to China, is that institutions are very acutely aware of over-dependence on one source.

“One thing the online marketplace does well reduces the cost of doing business because you’re talking about widely-disseminated, highly-structured information, a huge diversity of options, assessing quality and performance accurately and clearly, and matching suitability.”

As for his advice to other startups, Chris says it’s important to build strong data capabilities from the very beginning.

“Make sure that you’re building as if you’re a data business,” he says.

“We’ve invested very heavily, on an enterprise scale, in our warehouse and data-reporting suites. We’ve invested in managing all the personally identifiable information and in a way that is preparing for where we need to be in five years.” 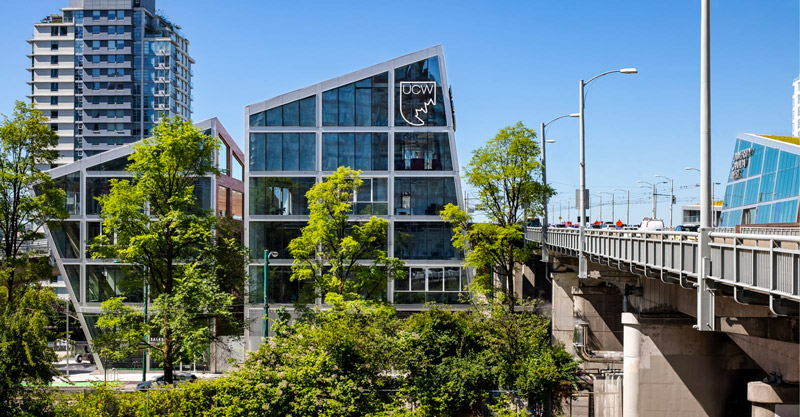 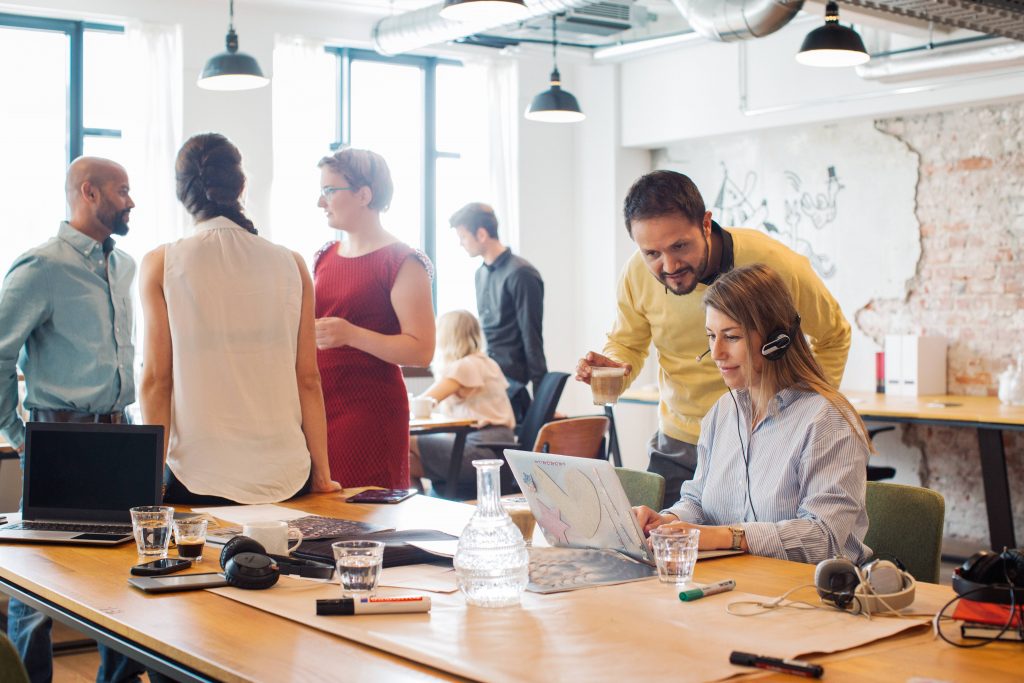