The Australian: Adventus raises $12m to expand education marketplace | Adventus IO
Thank you for your enquiry
We'll be in touch with you shortly.
CLOSE
100% commission
Everything an institutions pays for a student placement, you get 100%
Application processing
Speed up the processing power of your counsellors
Course search
Access 1100+ institutions in leading study destinations. Growing daily
Support & training
Guidance to make your counsellors smarter, faster
Student CRM
Keep your data in one safe and reliable place
Revenue calculator
TRY ME
See just how much money you're giving away with traditional commission models
LATEST 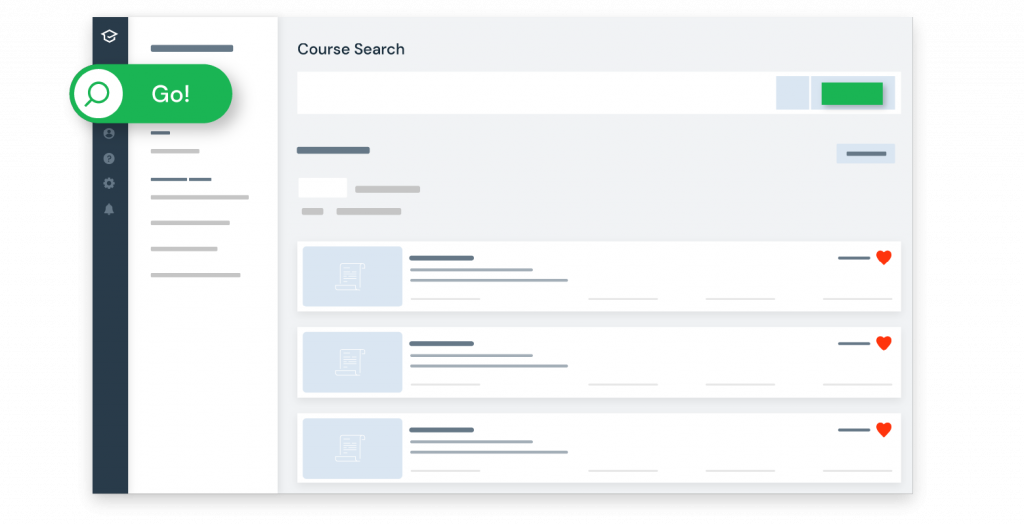 Introducing a faster way to search courses
Searching through our marketplace of 60,000+ courses has never been faster. Our latest updates to Course Search allow you to get started in seconds.
COVID Compass
Find up-to-date information on your favourite study destinations
News & Blog
Our latest insights and stories
Customer Stories
Hear from our customers
LATEST NEWS

Introducing a faster way to search courses
Searching through our marketplace of 60,000+ courses has never been faster. Our latest updates to Course Search allow you to get started in seconds.
Skip to content
Sign up Login
BACK TO ARTICLES

Originally published in The Australian and written by John Stensholt

An Australian-backed global marketplace matching universities with student recruiters has raised $12m in seed and series-A funding as the education institutions search for alternative ways to sign up attendees during the COVID-19 pandemic.

Software as a service firm Adventus has secured funding from investors such as Melbourne entrepreneurs Ryan Trainor and ex-Swiss chief executive Radek Sali, who have both sold businesses for large sums in the past decade, and 333 Capital managing director Richard Forbes.

Mr Trainor, a co-founder who sold Franklyn Scholar for $50m-$100m in 2011, said Adventus had secured more than $5.5m in the past month alone and was quickly signing up universities to use the platform as their recruitment staff were unable to travel overseas to sign up students.

“During COVID-19, more than one global university is signing up to our platform a day, as they seek ways to access a global marketplace of vetted student recruitment partners due to limited marketing channels and restricted staff travel,” Mr Trainor said.

“We’re connecting recruitment partners to hundreds of thousands of seats in courses at top ranking universities from around the world.”

While many of the universities Adventus is signing up for its platform are based in Canada, the US and the UK, many are in Australia where authorities have been grappling with travel restrictions and negative publicity in countries such as China.

The universities have been particularly attracted to the idea of a marketplace due to doubts about Chinese students coming to Australia in the large numbers of recent years, and therefore a potential need to find attendees from a wider variety of countries.

Vice-president of students and alumni at Swinburne University of Technology in Melbourne, Dr Andrew Smith, said “Adventus and their platform have the potential to transform international student recruitment globally”.

University of Canberra director of global student recruitment Mike Ferguson said the platform would provide opportunities “for virtual marketing and recruitment both now in these challenging times and into the future”.

Mr Trainor said the global university recruitment system has still been acting as a fragmented “cottage industry” in which student recruitment firms typically had direct relationships with less than 30 universities around the world. That meant there was a bias in the institutions the recruiters would direct their clients to.

“In an era of one-click everything, one of the biggest macro industries in the world still felt analog and we saw an opportunity to democratise access to the top universities’ courses,” he said.

Adventus made its revenue from getting recruiters to sign up to a subscription paid monthly, which allowed them to help select and enrol students into universities who have become Adventus partners, Mr Trainor said. Commission paid by the universities went straight to the recruiters.

He said more than 470 universities have signed up to the platform, a number the company aims to increase to about 750 by the end of the year.

While Adventus has its headquarters in Singapore, it has 14 offices and more than 150 employees around the world, including more than 40 in Sri Lanka. Mr Trainor said Adventus would likely seek Series B funding towards the end of 2020 to keep expanding globally. 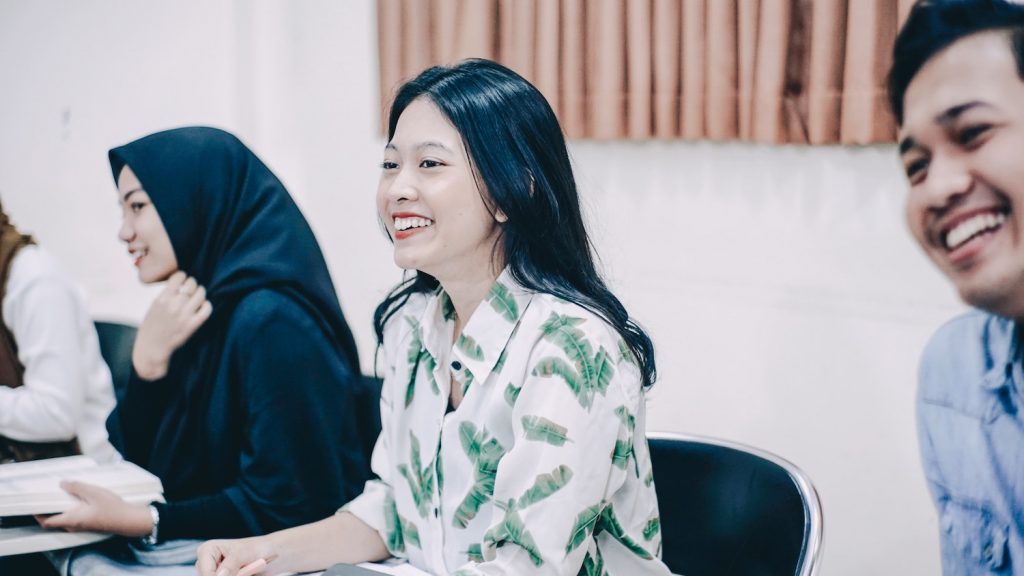 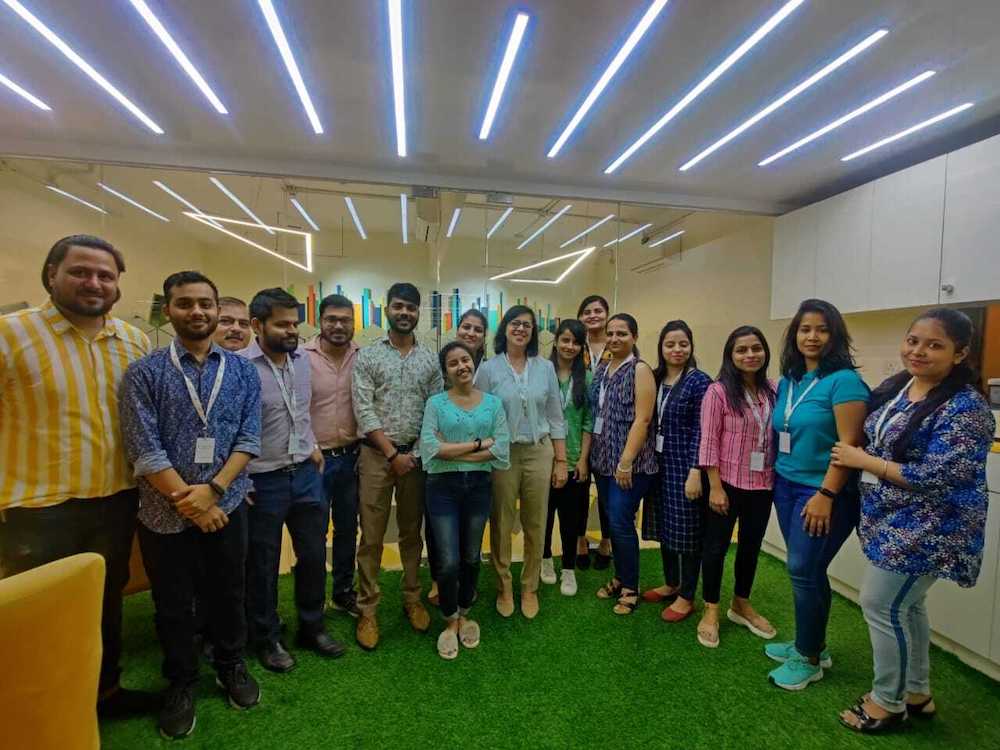 We’re building the fastest, most accurate processing system in the world—here’s how