University of Toledo | Adventus.io
Cricketing great, Ricky Ponting, joins Adventus.io. Learn about our partnership.
Thank you for your enquiry
We'll be in touch with you shortly.
CLOSE
Why partner with Adventus.io
Give your institution the Adventus.io advantage
Diversity & global reach
Access 7,000+ global recruiters through one marketplace
Quality assurance
Thorough vetting to give you peace of mind
Data intelligence
Transparent data reporting to understand your application funnel
Deep institution expertise
Industry insiders from the world's leading institutions
Adventus Drive
NEW
Proactively increase your enrolments
Success stories
Hear from our institutions partners 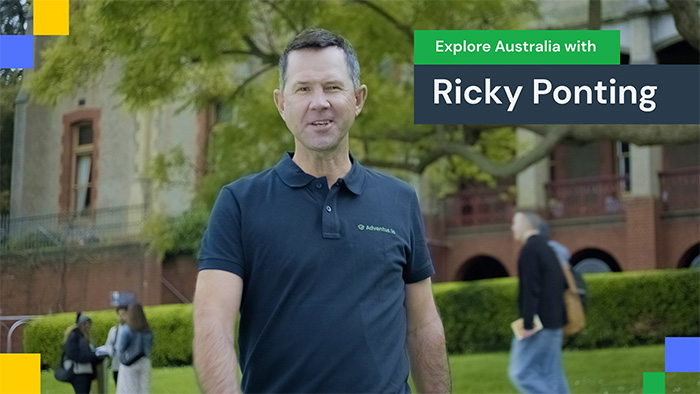 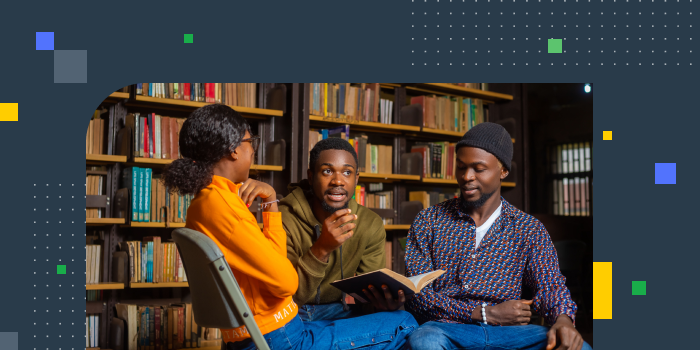 Toledo, United States of America
The University of Toledo (UT) is a public metropolitan research university renowned for its beautiful, scenic campuses.


Located in the city of Toledo, Ohio, UT is a student-centered institution accredited by the Higher Learning Commission.


Established in 1872, the university became a member of the state university system in 1967. In the summer of 2006, it merged with the Medical University of Ohio to create the third-largest public university operating budget in the state.


Today, UT is one of 14 state universities in Ohio and its main mission is to ‘improve the human condition’.


It offers more than 300 undergraduate, graduate and professional programmes, and counts law, engineering, business and occupational therapy among its nationally ranked programmes.


Day and evening classes, as well as online programmes, are also available for students at associate, bachelor's, graduate and doctoral levels.


Sporting the colours midnight blue and gold, university sports teams are known as The Rockets, a shortened version of ‘Skyrockets’, a name dating back to the 1920s.


In 1961 the university procured a one-ton rocket from the US Army, which became its symbol of pride. The rocket sits at the northeast corner of the Glass Bowl football stadium, pointed towards neighbouring Bowling Green State University. It is said that if the rocket were to be lit, it would land on the 50-yard line of the Falcons' Doyt Perry football stadium.


Toledo itself is an industrial and entrepreneurial city, known for its car assembly plants and glass manufacturing (hence its nickname ‘The Glass City’).