Meet Victoria Steele, Partnership Director, Canada | Adventus.io
Thank you for your enquiry
We'll be in touch with you shortly.
CLOSE
Why partner with Adventus.io
Attract more qualified students, in more diverse countries, with only one point of contact.
Diversity & global reach
Access 4,800+ global recruiters through one marketplace
Quality assurance
We vet all recruiters and student applications to give you complete peace of mind
Data intelligence
Transparent data reporting to understand your application funnel
Adventus Drive
NEW
Marketplace solutions that help you increase visibility, drive intakes and influence students
Success stories
Hear from our institutions partners
ADVENTUS DRIVE

Your force multiplier in international education
LEARN MORE
100% commission
Everything an institutions pays for a student placement, you get 100%
Application processing
Speed up the processing power of your counsellors
Course search
Access 1300+ institutions in leading study destinations. Growing daily
Support & training
Guidance to make your counsellors smarter, faster
Student CRM
Keep your data in one safe and reliable place
Revenue calculator
TRY ME
See just how much money you're giving away with traditional commission models
Adventus.io Application Assistant
NEW
Mobile app to make your counselling process easy and fast
LATEST 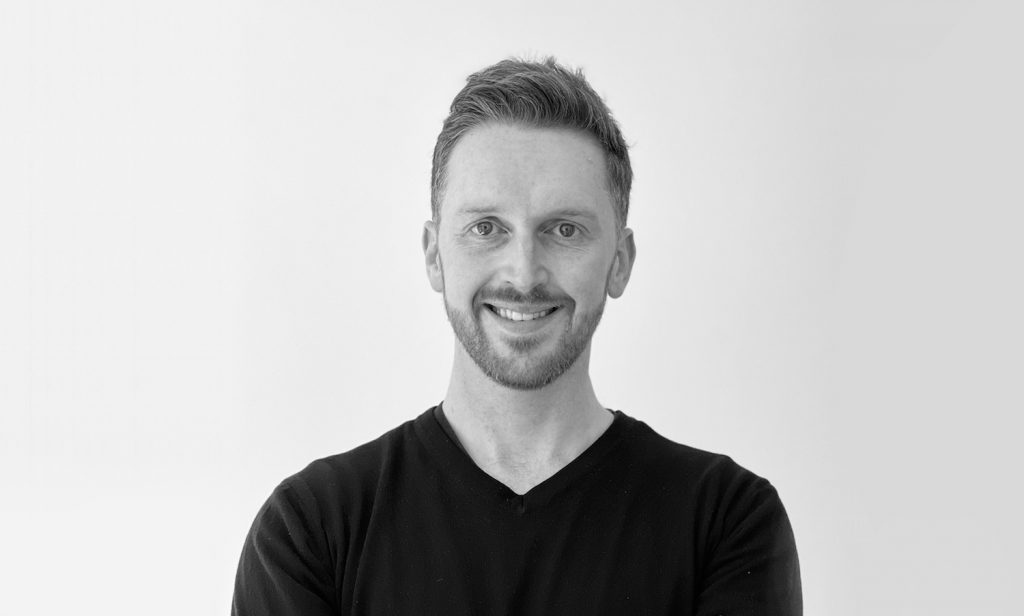 Meet Chief Commercial Officer, Patrick Whitfield
Patrick Whitfield is excited to join Adventus.io after a successful career working for other big brands in the sector like Hobsons, QS, and IDP.
Skip to content
Sign up Login
BACK TO ARTICLES

Check out this conversation with Victoria Steele, Adventus.io’s Partnership Director, Canada, to learn more about how we put our partners first.

With the closing of international borders, we’ve seen a shift in the popularity of destination countries for international students. Canada is fastly becoming one of the most chosen study abroad places and we’re thrilled to introduce you to Victoria Steele who recently joined Adventus.io as Partnership Director, Canada.

We sat down with Victoria to learn more about her experience in international student recruitment and how Adventus.io is making its mark in Canada.

How did you come to work at Adventus.io?

When I was working with Brock University, CA, in my previous role, we partnered with Adventus.io. So I knew some of the team like Chris Price and had worked with Kevin Newsome, who’s now my colleague here in Canada. I had a really good experience with Adventus.io and was already thinking about making the change into the private sector. And now, long story short, here I am!

Have you always worked in international student recruitment?

Yes, the majority of my career. When I finished my undergraduate degree, I moved over to China and lived there for about eight years. I worked in higher education there – starting off in ESL, as almost everybody does – then shifted to work for a company that fostered partnerships between Chinese universities and Australian universities for accounting students. And when I moved back to Canada, I continued to work in international education but moved into the recruitment side of things.

What have been some of your career highlights or memorable moments?

There are two that stick out, the first of which is from my recent role at Brock University. I was lucky enough to work with a fabulous group of people. What we were able to accomplish was impressive – we had some of the highest international enrollment numbers in the province of Ontario year over year. It’s a highlight because Brock isn’t a massive institution, it’s medium-sized, so to see those kinds of numbers is something I’m really proud of.

The other accomplishment that stems from that is learning that I can be a good leader. When you’re a kid, you’re often confident enough to stand up and talk to a group or you can build those skills throughout life. But in my last role, it was a big opportunity to work with a large global team – there were around 14 of us – from all over, some based in China, India, and Nairobi. I really enjoyed being their leader. You learn a lot from managing people, it’s not easy at all, especially in international recruitment.

It’s what gives me the confidence to be able to speak to our partners at Adventus.io in a more evolved way. I’ve sat in their seat for a long time, I understand the pressures and the stresses that they’re under, and how lean their teams can be, which is why they don’t have a lot of time. So I think it allows me to get to the point a lot quicker in those conversations. And people resonate with that: if you’ve taken the leap to switch sides, then it must be for a good reason.

Can you explain a little bit about your new role at Adventus.io and what you do?

It’s ever-evolving! But essentially, my main role and responsibility is to introduce the Adventus Drive solutions to our institutional partners across Canada. I show them the tools they can utilise to become more visible to gain better traction in the marketplace. That’s the primary objective, but the bigger umbrella above all of that is building relationships. My colleagues and I essentially help institutions better strategise for increased international enrollment.

Why, in particular, did you choose to join Adventus.io, compared to other EdTech brands in the market?

It was my own personal experience. I had seen a successful partnership with them and I also really like the business model. Their principles just ring true to me; they’ve got a good moral compass.

One thing that I liked about Adventus.io is that they focus on student retention. It’s a reality that 1 in 4 international students end up moving somewhere else. Why is that? It’s one of the things we don’t talk a lot about on the institutional side. What happens to students? Where do they go? Do they transfer because they didn’t like the institution? Did they have to leave because they didn’t have the funds? There’s a variety of reasons, but I liked that Adventus.io pointed out that challenge and really tried to build something to resolve it.

What resonated most with me was the transparency. We’re not afraid to show our partners what’s happening behind the scenes. Being a truly dynamic online marketplace, we’re building a platform for the institutions so they can log in, track their real-time data and reach out to our global agent network. It’s being built to better inform their future recruitment strategy, which I think is a big gap in the market.

What are you most excited about doing for Adventus.io’s customers?

I’m excited to grow the Adventus.io brand and to grow with our partners. The COVID-19 pandemic has changed what international recruitment looks like. It’s forced a lot of institutions to look at how and what they’re doing in terms of recruitment and move away from the more traditional into this “risky” space of EdTech and online platforms.

I’m also excited to see that evolution happen in Canada, to educate our partners about it, and then grow alongside them. As we expand into different markets, they’re automatically expanding into those markets as well. So my hope would be in a few years from now, they’re proactively going in and looking at reports. Then, we can put our heads together, they can ask questions, and all of a sudden, we’re figuring out a strategy together.

Connect directly with Victoria on Linkedin, or reach out to our Partnerships team to learn more about how your institution can leverage the Adventus.io marketplace. 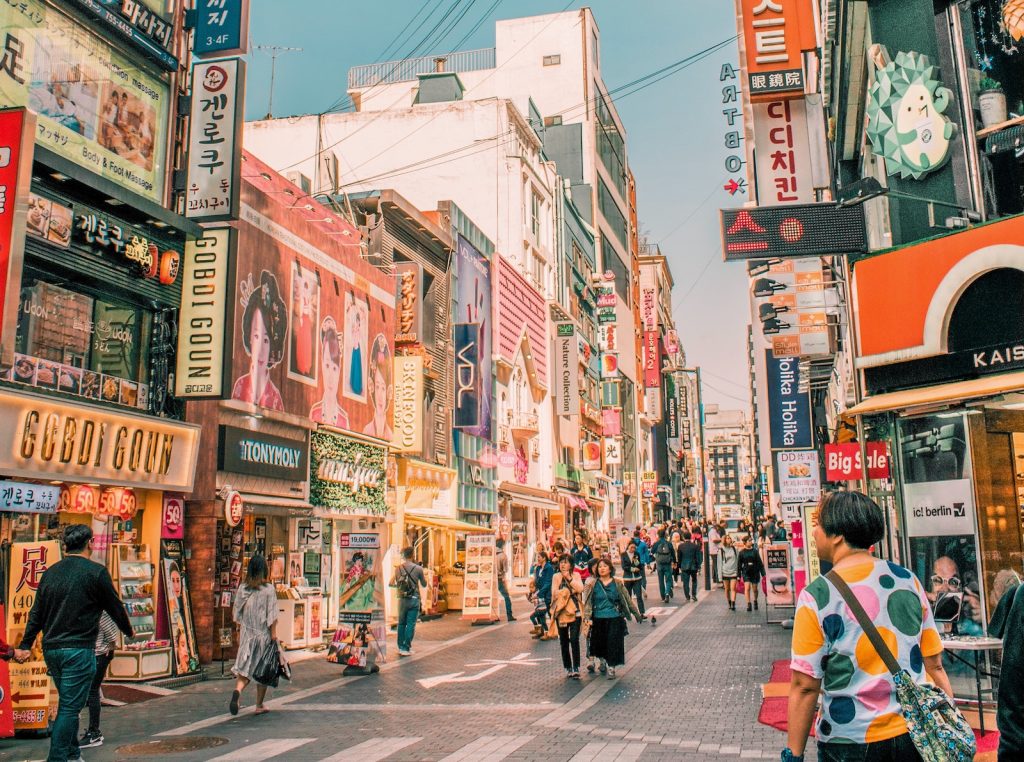 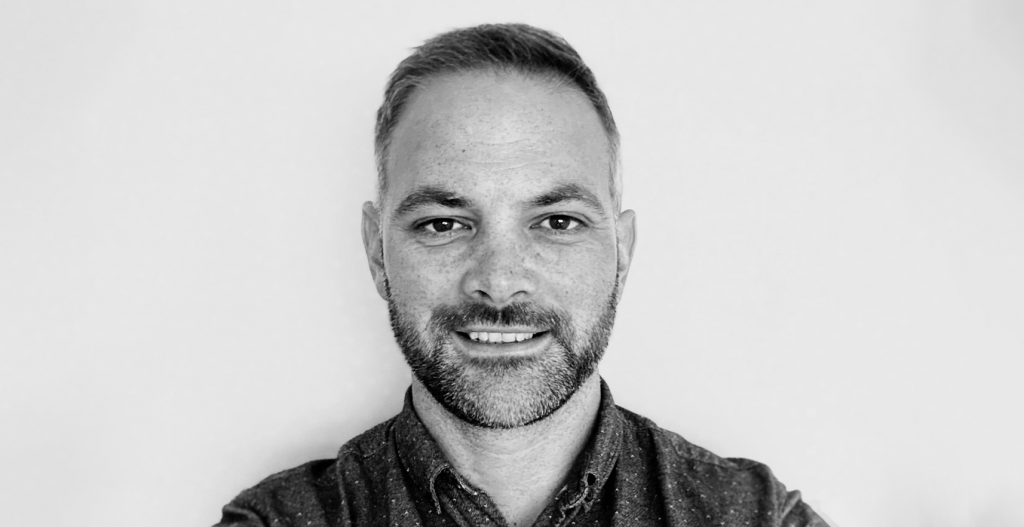